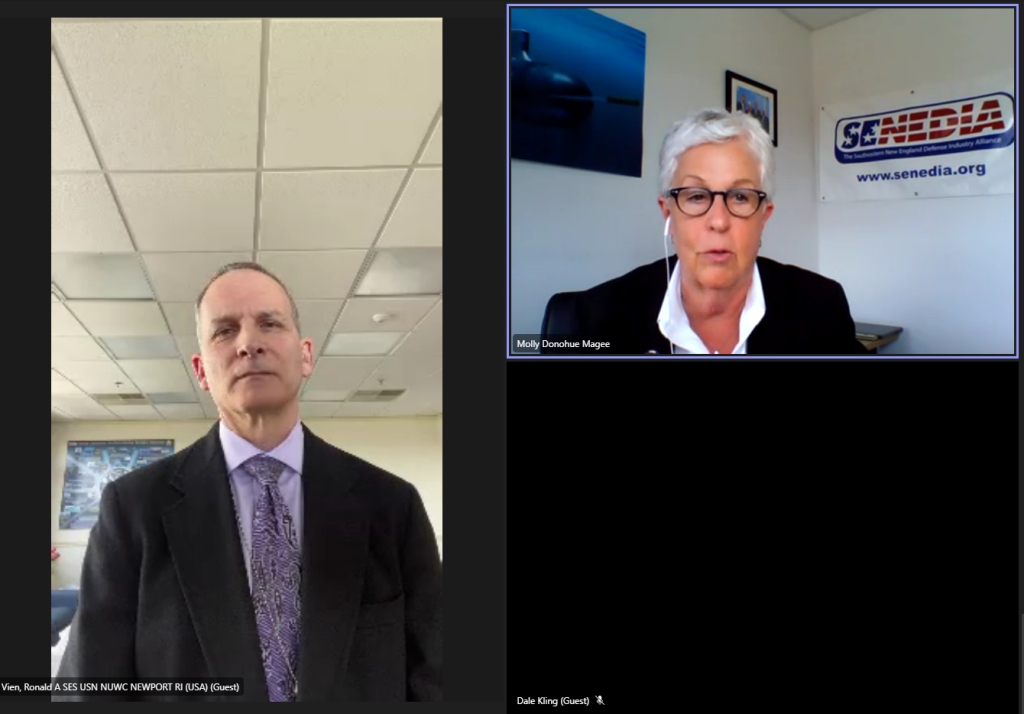 What is your company’s history? PURVIS began our work aboard the U.S. destroyer USS Hugh PURVIS in 1973, conducting sea trials and sonar experiments, which later resulted in a long-standing contract with the U.S. Navy and what is now the Naval Undersea Warfare Center in Newport, RI. Two years later, we expanded our focus into […]